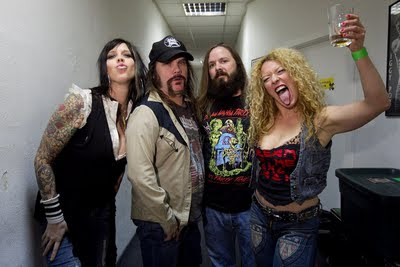 Hello Pussy Possee!! Life has been a whirlwind as usual! A wonderful crazy sonic. whirlwind.
Me and Blaine JUST got out of Nitrosonic Studios in Lexington KY where we recorded his latest band's debut album. The Kentucky Bridgeburners - 'HAIL JESUS'.
It's a GOSPEL album..all about Jesus. And damn good if I may say so myself. I was on the bench for most of it but got to play guitar on a couple tracks, MOOG on one and Rhodes on another as well as add my slavewoman having her baby taken away from her - vocals on a few...It also features Earl Crim and Rob Hulsman from Nine Pound Hammer and Todd Gorrell kicking ass on bass. We had a blast and turned it around in 6 days! On the 7th day we rested...and decided track order. We'll be putting it out on our own Slinging Pig Label and it'll be available from the website exclusively and at gigs.

In case you missed it this past Euro tour was one of our best yet and soon we'll have a LIVE disc for y'all to prove it. While in KY one of my jobs was to go through all the live recordings our sound guy Mark did for an upcoming bonus on our re release of FROM HELL TO TEXAS.
We have re-mixed FROM HELL TO TEXAS...it sounds amazing. And LEMMY sings on LAZY JESUS!!! That's right- he sings the voice of GOD!!
Both'll be out this summer and they sound fanfuckingtastic!

So here's a shitload of pictures... 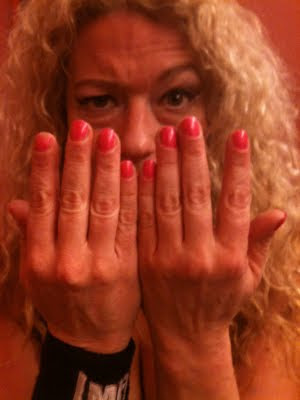 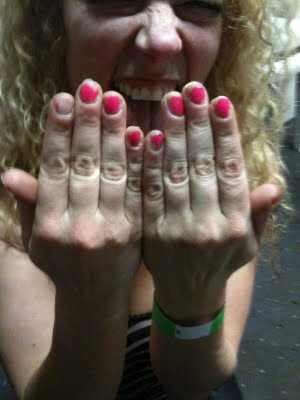 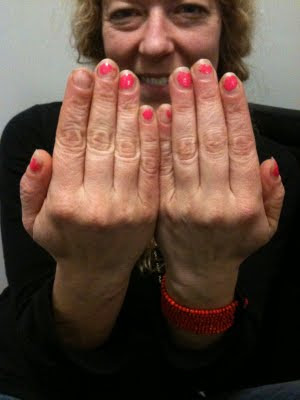 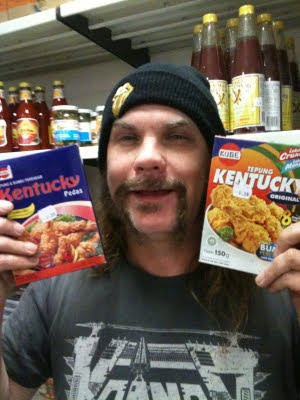 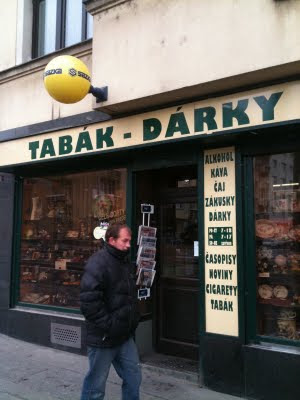 Pregnancy Test in a vending machine!!! Maybe Baby!! (next to condoms) 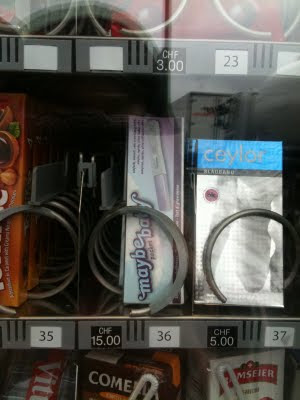 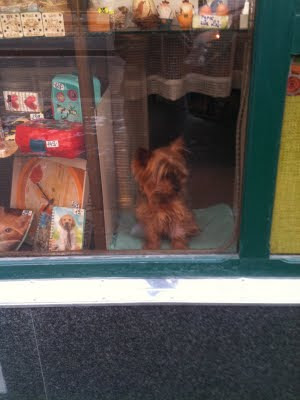 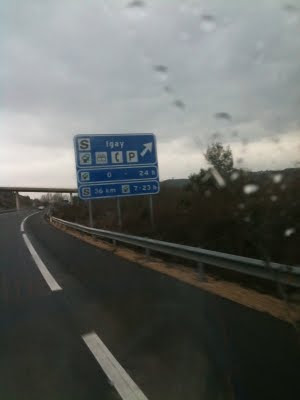 This town is gay

See you at the pool!
r


We have too much ROCK in our basement so we're spreading it around the world. Y'all come get a heaping helping full.

Any order over 40$ gets a FREE set of NASHVILLE PUSSY PICKS (one of Ruyter, Blaine, Karen and the band)