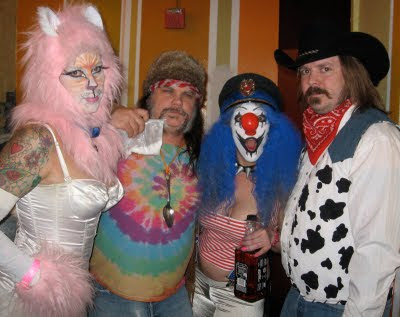 HELL YEAH, WE DID IT AGAIN.. THIS IS RIGHT BEFORE WE HIT THE STAGE 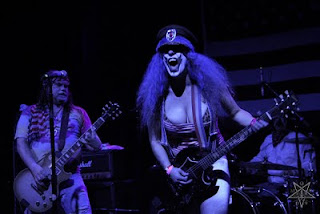 WHOLLY SHIT! WHAT A FUCKING PARTY! This may have been our best Halloween so far. Short story, we Rocked Denver and had a ball! The city itself warmed up for our arrival. 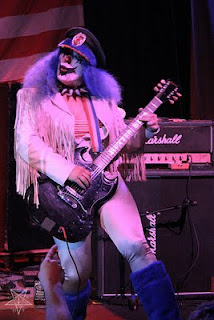 Long story - If you're on Twitter you'll know already I had the most entertaining flight of my life cause the guy sitting next to me was none other than Smokin Joe Kelly; (he's the Honky here) 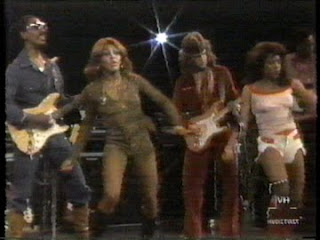 The guitarist for none other than Ike and Tina Turner. Was he ever floored to find out not only had the chick he got sat next to had;
A) heard him play on record (we have everything they ever did and tons of bootlegs)
B) plays Lead Guitar (his part)
C) we recorded and play Nutbush City Limits EVERYNIGHT!
D) Blaine and I recorded River Deep Mountain High (also Ike and Tina) with Miss Georgia Peach. 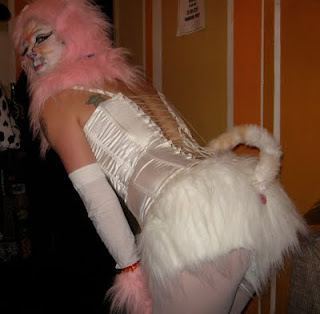 (you can see her butthole!) 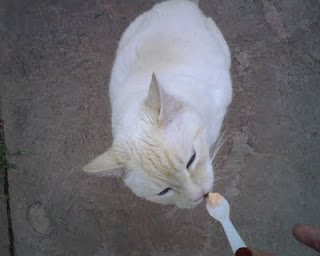 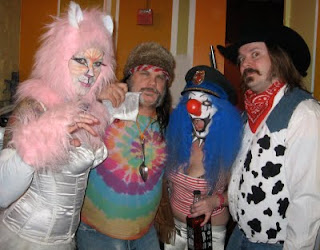 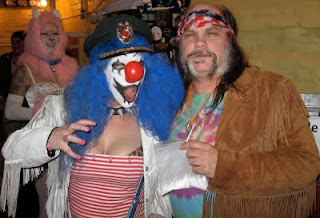 (I was banned on music television cause you can see my junk through my jumpsuit!)


AND to top it off one one of our many tours hightailing it home and hitting all our favorite eateries, we were driving outside Memphis to go to Gus's Famous Fried Chicken and as we drove right near Nutbush we lived out the Lyrics that Tina wrote about her home town. The Lyrics (which we sing EVERY SINGLE NIGHT) are
'45 IS THE SPEED LIMIT,YOU BETTER WATCH OUT FOR THE PO-LICE' and sure enough, racing to get chicken we get pulled over. I don't know why we thought they'd let us go when we told them "We're goin to Gus's" but it seemed like a good reason.

Anyways I spent the whole flight asking him for secret dirt on Ike and what he was like (Smokin Joe continued to play with him for years after Tina split) The big break up (he was there that night), how hard Ike rocked, how much crack was actually smoked, and of course the movie. We even had Wifi on the flight so we looked him up (he was the first white guy on Soul Train). Saw him getting his groove on back in the day, learning how to NOT dance like a young white kid from Conneticut.
Before I knew it we were landing. Needless to say, I heard some great tales and can't wait to get some more out of him next time we see him. He has a sweet hotel gig in Aspen right now otherwise he would have sat in playing Nutbush that night in Denver. 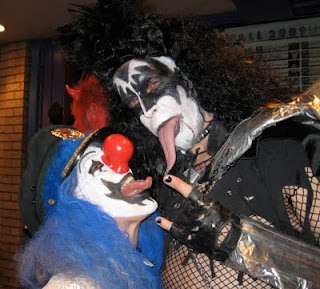 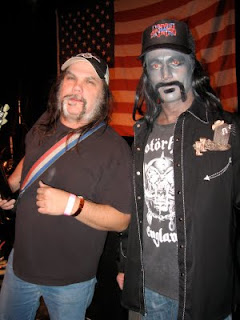 Do me a favour and sign up for Twitter (we're Bashfulpuppy) we've got some cool shit coming up and wanna invite as many Nashville Pussy fans as possible to participate. and plus you get the inside scoop on all the drunk crap we think is tweetworthy at 4am. 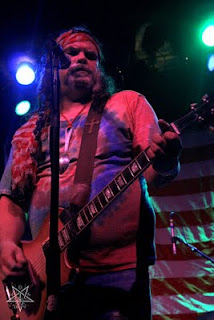 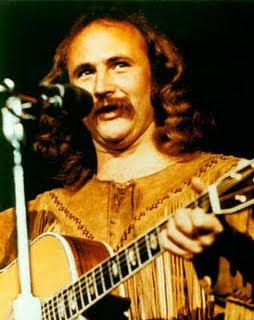 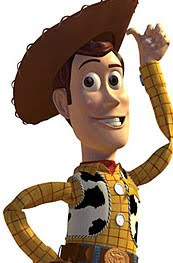 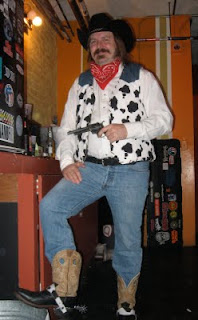 So yeah, HALLOWEEN!! Kicked more ASS than ever!! There were some pretty full on costumes. Check out Dr. Rockso and Gene Simmons and yes, that dude is dressed as a Zombie Blaine. If you can't tell who we are this time. I'll give you some hints.
see ya down the road
R 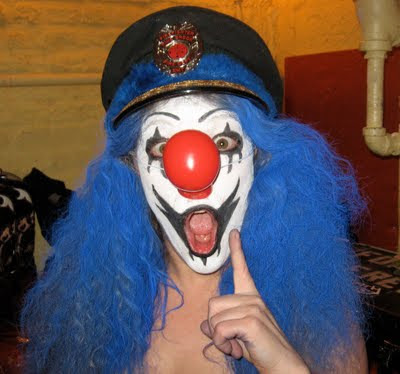 I hear it's someone's b-b-b-birthday on the 5th of November! Oh yeah, it was m-m-m-mine!! So much fun I have to do it again this weekend (so I can find out what happened to those hours I lost) Blaine got me the new ACDC rarities box set that comes in a Mini Marshall Stack (that really works!!) 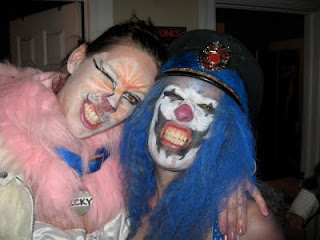