Well well well motherfuckers. The revolution is here and if tastes better than fried chicken coated in Cajun cornflakes!! As a matter of fact, that's what I'm having for lunch to celebrate!! I'm just glad I've lived long enough to see this day and to taste the hot sweet grease of victory!! 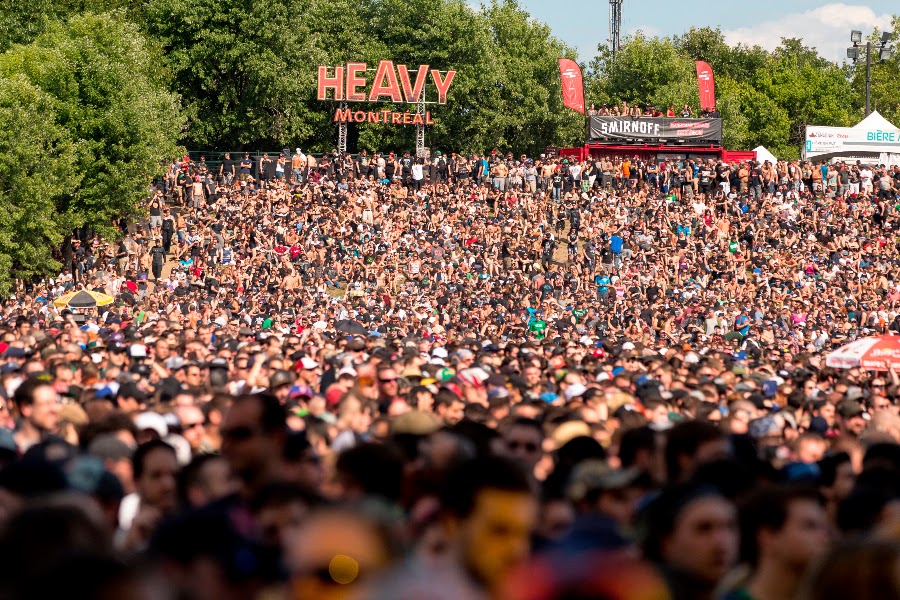 For the last 30 years people have asked me over and over "how do I buy music straight from the band?". Until now, you couldn't. That's right, until NOW!! You can now get great UNRELEASED NASHVILLE PUSSY,  KENTUCKY BRIDGEBURNERS and more straight from us! Just click HERE to the INSTANT DOWNLOADS. Along with all of the classic Slinging Pig Records, we have 4 great new UNRELEASED MONSTERS!! Check this shit out!! They are all great!! 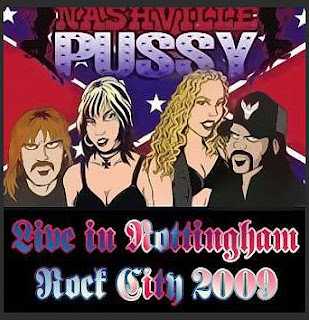 This is a very good quality recording of an obviously inspired performance. It was the very last night of the European 2009 From Hell To Texas Tour we did with the Supersuckers. This recording even features Supersuckers guitarist Ron Heathman on our best ever version of Nutbush City Limits! The show was professionally recorded and we talked about releasing some songs from it, but it was put on the shelf. No kidding, that's where I just found it, on a shelf at Pussy Manor. I'm glad I did and you will be too. Play it loud! It's just like being there!! Maybe you actually were there - It was an amazing show and we're excited to offer it to y'all! 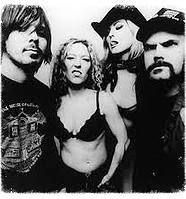 A very cool compilation of covers from our early rare singles. NUFF SAID!

KENTUCKY BRIDGEBURNERS
"NO APPLAUSE IN ANTWERP" 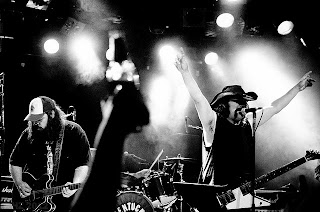 This mesmerizing 5 song live ep from The KENTUCKY BRIDGEBURNERS "No Applause In Antwerp" It was the last night of a long 7 week tour. We played rock n' roll songs about Jesus for a crowd that seemed to hate both. The world's greatest band, in front of the world's worst audience. There was probably a crowd of around 100. And in the words of our Lord "None were saved that day"! In the words of Charleston Heston "Damn them! Damn them all to Hell!" Judge for yourself. We were amazing! Ruyter even thinks we were better than Nashville Pussy at that point (at that point, not anymore) you decide...

This LOST PUSSY collection starts with 2 unreleased tracks from the the 1998 Live at Rennes album. It also features 2 live tracks from the 2000 Tattoo The Earth US Tour, including the only authorized live recording of "Go To Hell". The remaining tracks come from early, extremely hard to find short run compilations. Great stuff!!!

What is happening on the PIG you ask? ACDC VS. ZZ TOP on Slinging Pig Radio Hell Yeah! The battle of the millennium!! Go to  slingingpigradio.com/ on September 29-October 6 to witness it for yourself!!! The world's best station just got even better! 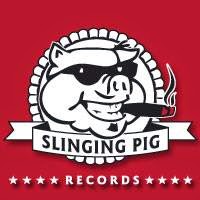 BLAINECARTWRIGHT.COM That's right!! Got my own website. It features all the bands that I'm lucky enough to play in. It also has the radio station slingingingpigradio.com I don't know shit about computers, but I know what's cool. And there will be plenty if cool shit on there. It's constantly being tweaked but there's plenty of cool shit to check out right now plus I'm adding stuff all the time, so check it regularly. I've finally realized that I'm never going to write that fucking book I always said I would. Instead I'm going to throw shit on this website. You 'll see!!! We hit the road this October- November to introduce more of Europe to our latest and best album UP THE DOSAGE!! Tour dates are right here - It's Ruyter's Birthday when we play Hamburg so make sure you dress appropriate for a real whiskey soaked rock n roll party!! 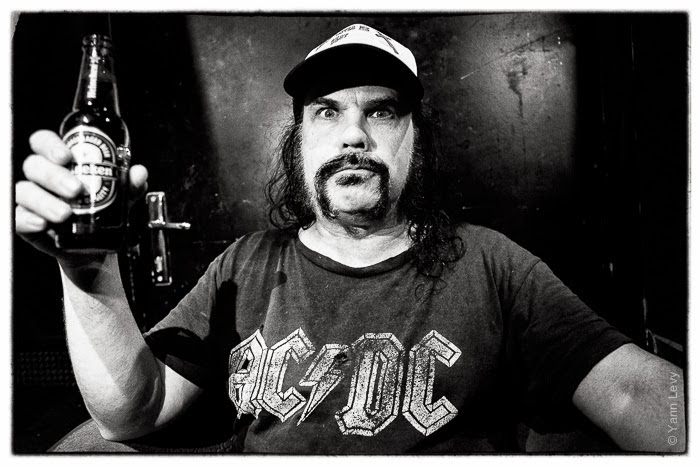 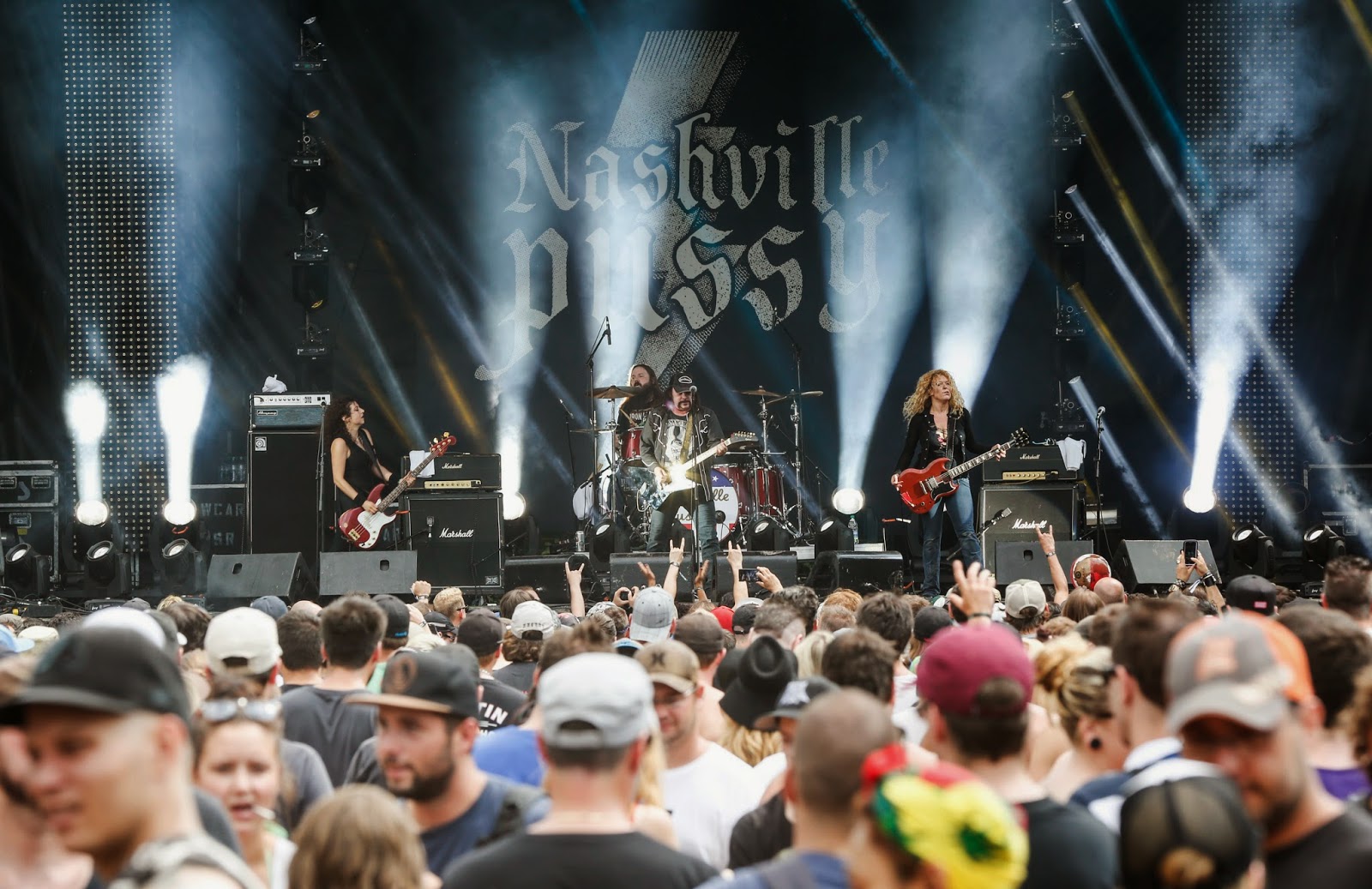