HELLO AMERICA! It's been a while! Happy 4th of JULY! 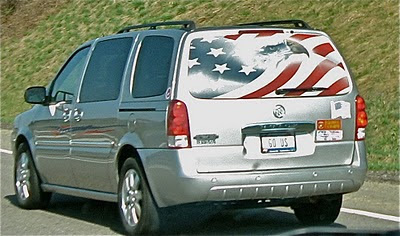 HelloH Pussy Posse! GODDAMM! We just got off two solid months of the Good Old USofA! We had us a little opportunity to get back in touch with some of the people who made us what we are. These past few months took us to some of the towns we've neglected in the past few years as well as a chance to hook up with friends and fans in practically every corner of America. 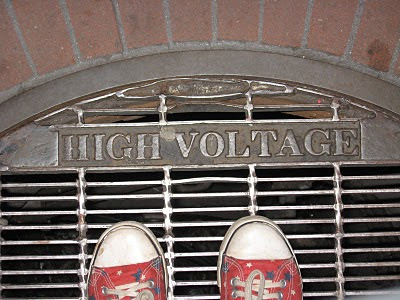 It's been so long since the tour began it's hard to think about what went down. Hell, we met some dude in Dallas near the beg. of the tour then saw him about a week ago and his hair had grown about 2 inches!!
We played the motherfucking rock boat in NY! This time, it was really good, last time it was kinda disorganized (not the kind of thing you want to have happen on a boat!) This time we got to see the Statue of Liberty up close for the FIRST TIME! (it's only ever been four inches high in the past) We got to party with the fabulous Whitney Ward (she shot our first album cover) and Bambi!We've been partying with them for near on 15 years and it was wonderful to spend the wee hours with them again. 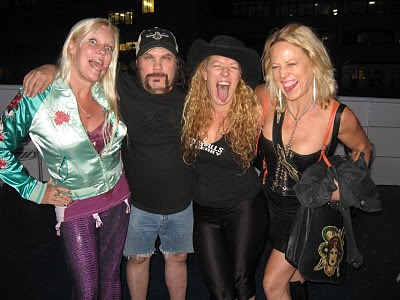 It was opening day when we played Cinncinatti- We're kinda baseball fans... it was sold out but Blaine and I got to sneak in somehow and watch the last few innings. Here's a picture AT 4:20! 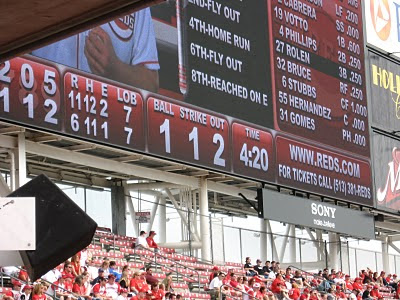 Honestly the whole tour was such a blur I can't even focus. Our bandmates on this tour Green Jelly (o) and Psychostick were super cool and funny and thank god cause this was lasted SOOO long if they were assholes there would have been fisticuffs! Instead most of us would up pairing off in some way and imbibing in our own proclivities shall we say.

If y'all were following us on Twitter - you rode along on the whole tour. If you wanna join and get our late night drunken texts we're bashfullpuppy http://twitter.com/BashfulPuppy

here's some cool shots from the tour.. 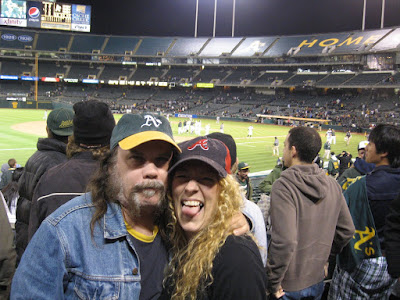 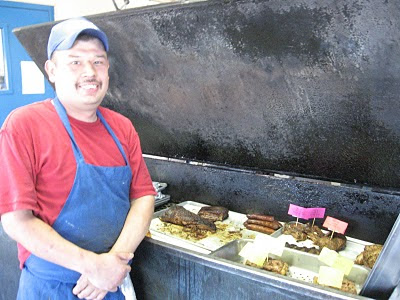 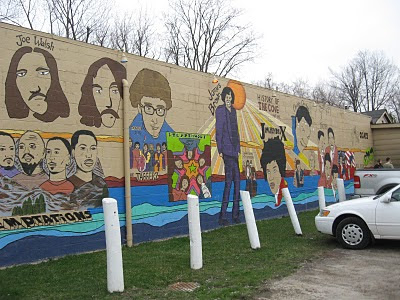 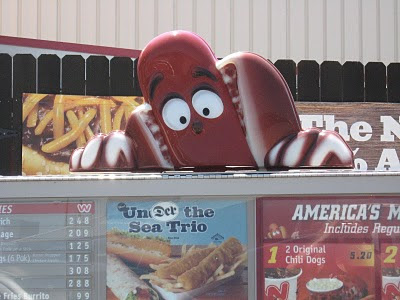 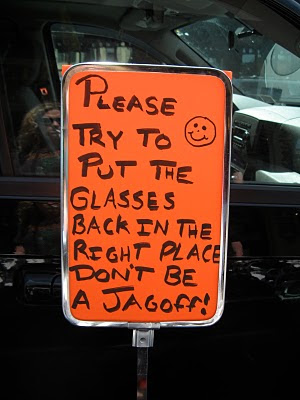 PITTSBURG!
next stop... Geneve with MOTORHEAD - then Europe and the UK w VOIVOD. All dates can be found here (scroll down) http://www.nashvillepussy.com/shows 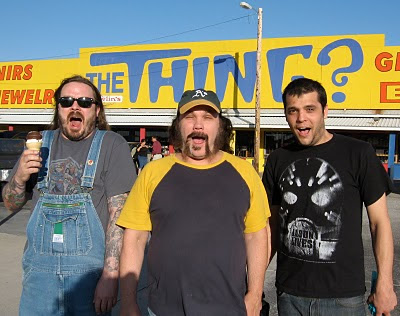 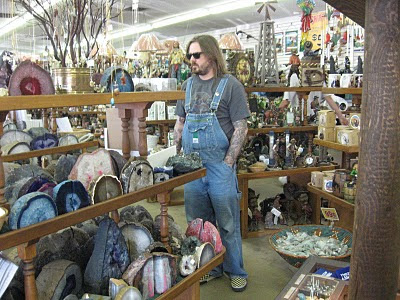 While we're home - check out our RARE SHIT STORE! We are now selling the old ass TVT Promo for HIGH AS HELL autographed by Me and Blaine! And we're listing new stuff, tour t-shirts and more! the store is only open a few more weeks. http://www.nashvillepussy.com/page:rare_shit_store_open

see y'all down the road!
ruyter!
Posted by Ruyter at 5:08 PM

I'm sure you've seen millions of pix of yourselves but here:
http://lex10.glyphjockey.com/2010/04/parental-advisory-tour-pix.html